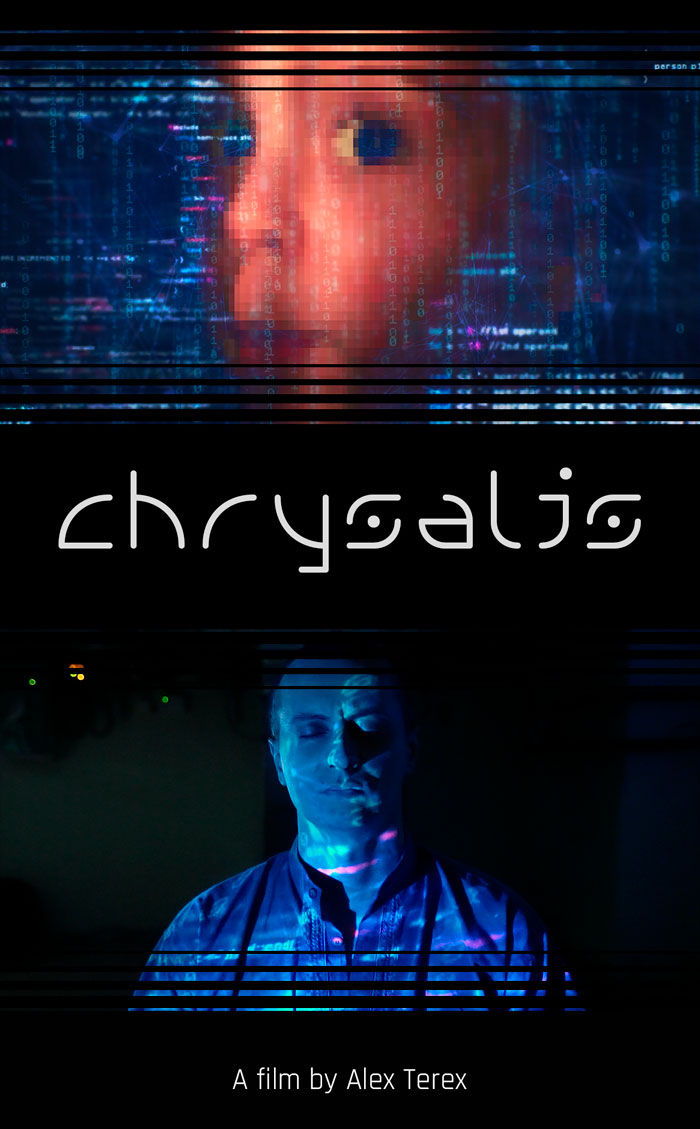 The story takes place in the Splash World, created by Alex Terex over ten years ago. In this world there is a special kind of people with superpowers. They are called Nimbs.

A gifted hermit by the name of Zorky, who can mentally run highly complex computations with ease, does not like to leave his basement hideout. The outside world is littered with dangers, from a supervirus, to Red Ring fanatics, who have a particular interest in such gifted people. Zorky's life changes abruptly after a bizarre program called Chrysalis uploads itself into his mind, trying to escape from the dying Web. The hermit will still have to leave the safety of his shelter, in order to deliver Chrysalis to the entrance to the Metasphere, a mythical digital universe. 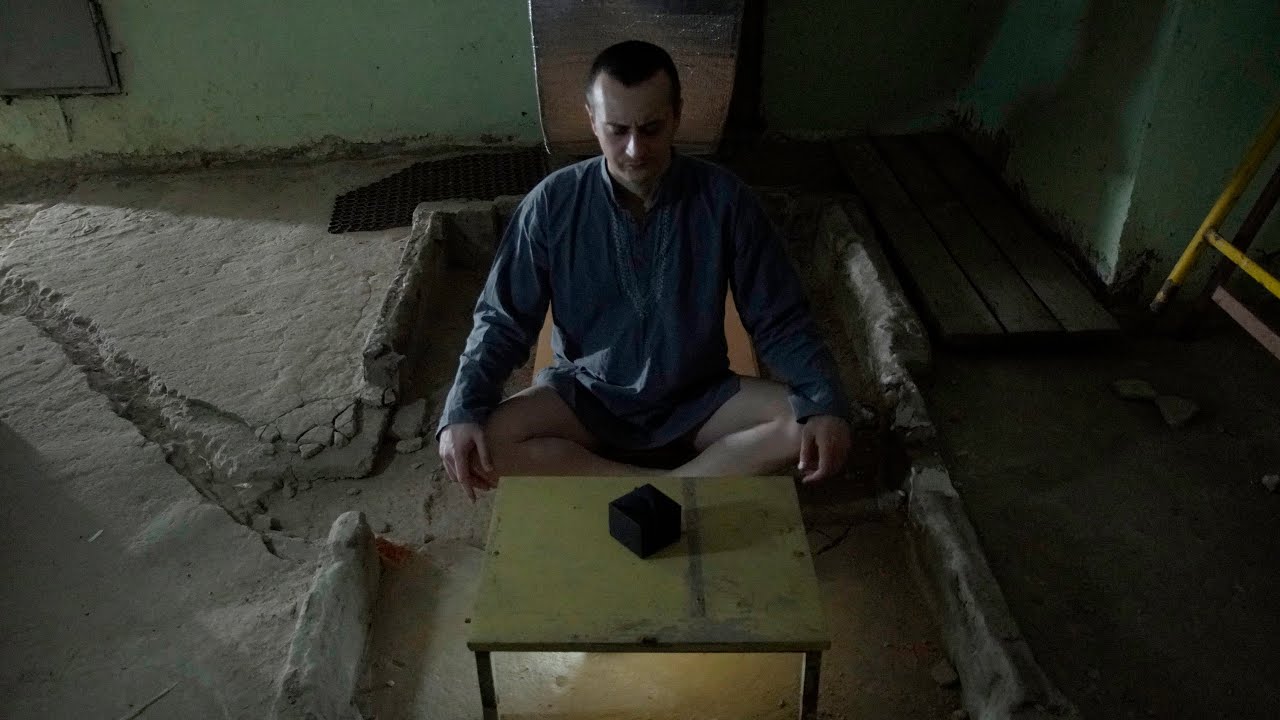 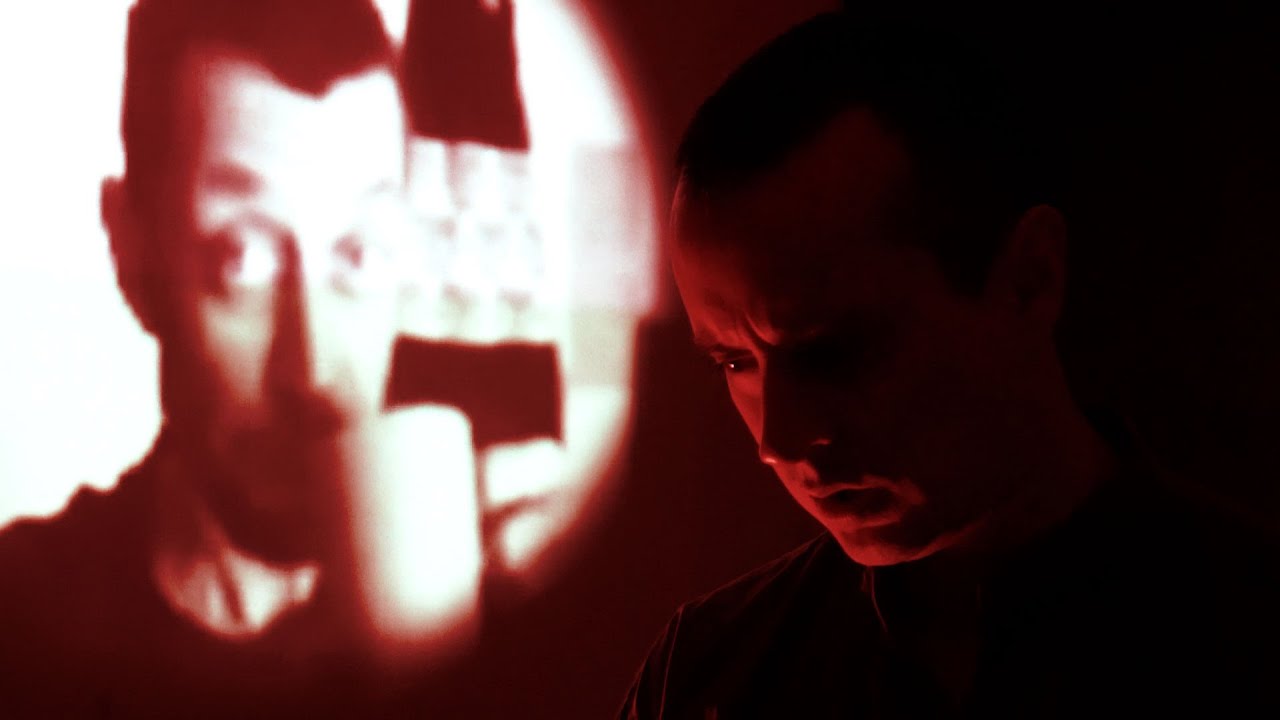 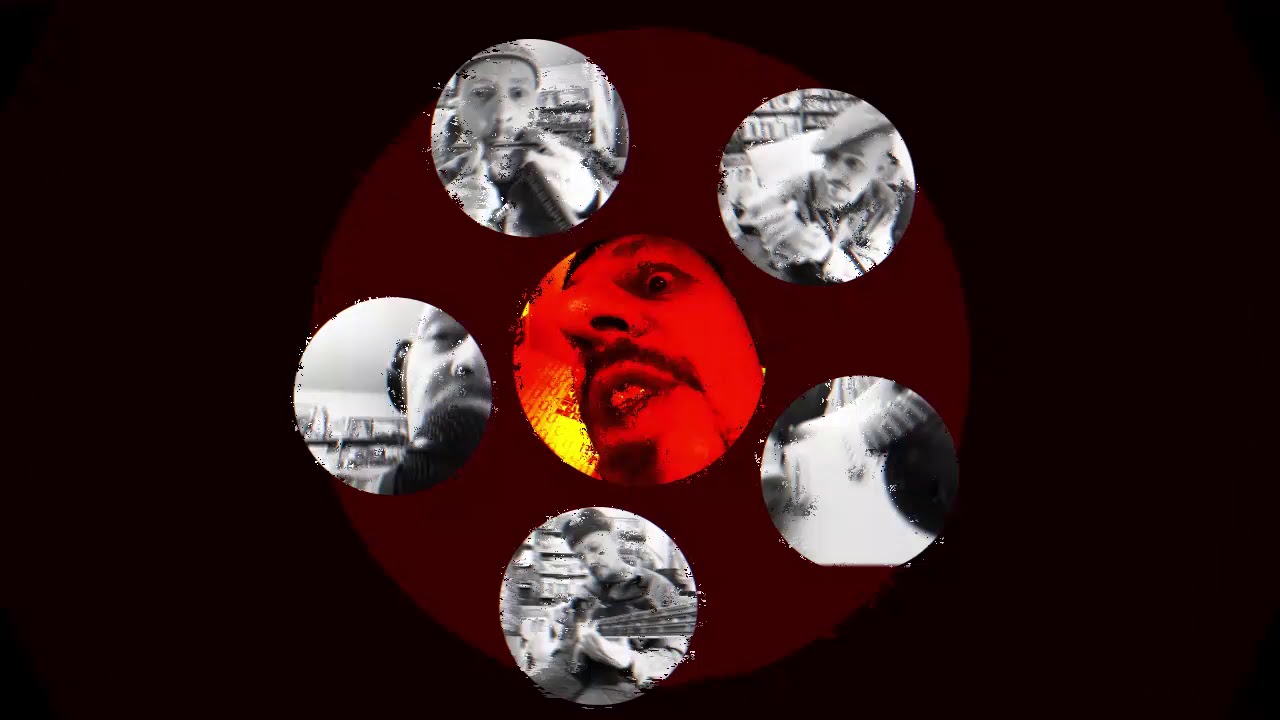 Do you have a question or an interesting offer? Write me!